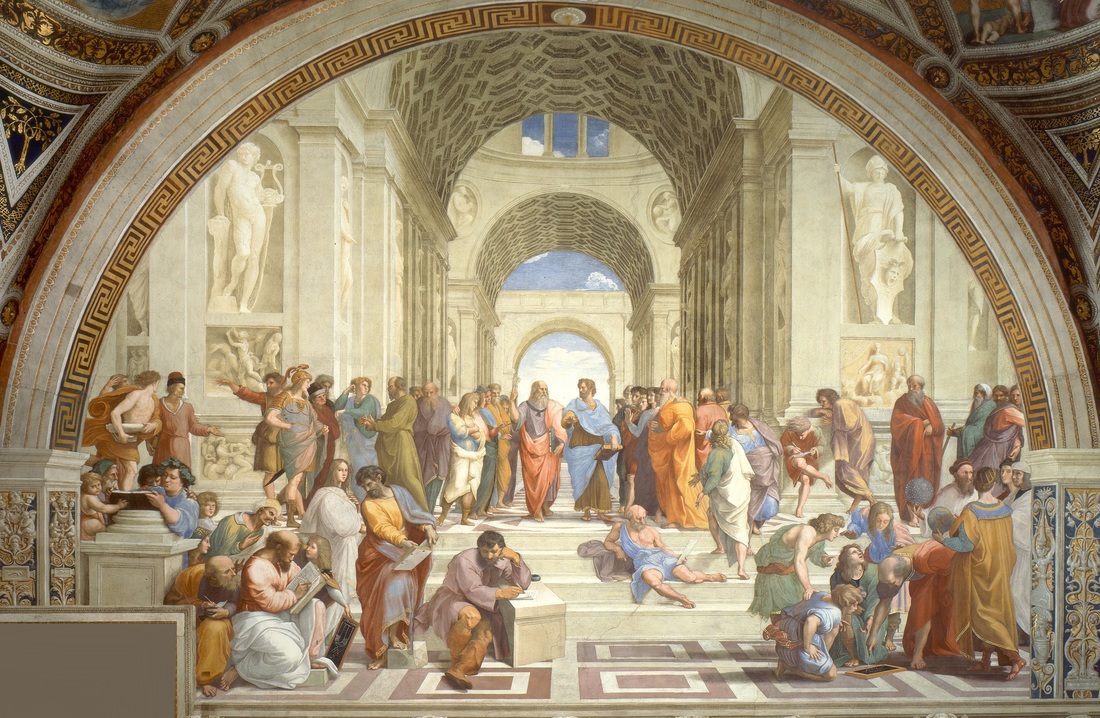 The School of Athens: An Analysis
by Jordan P Smith